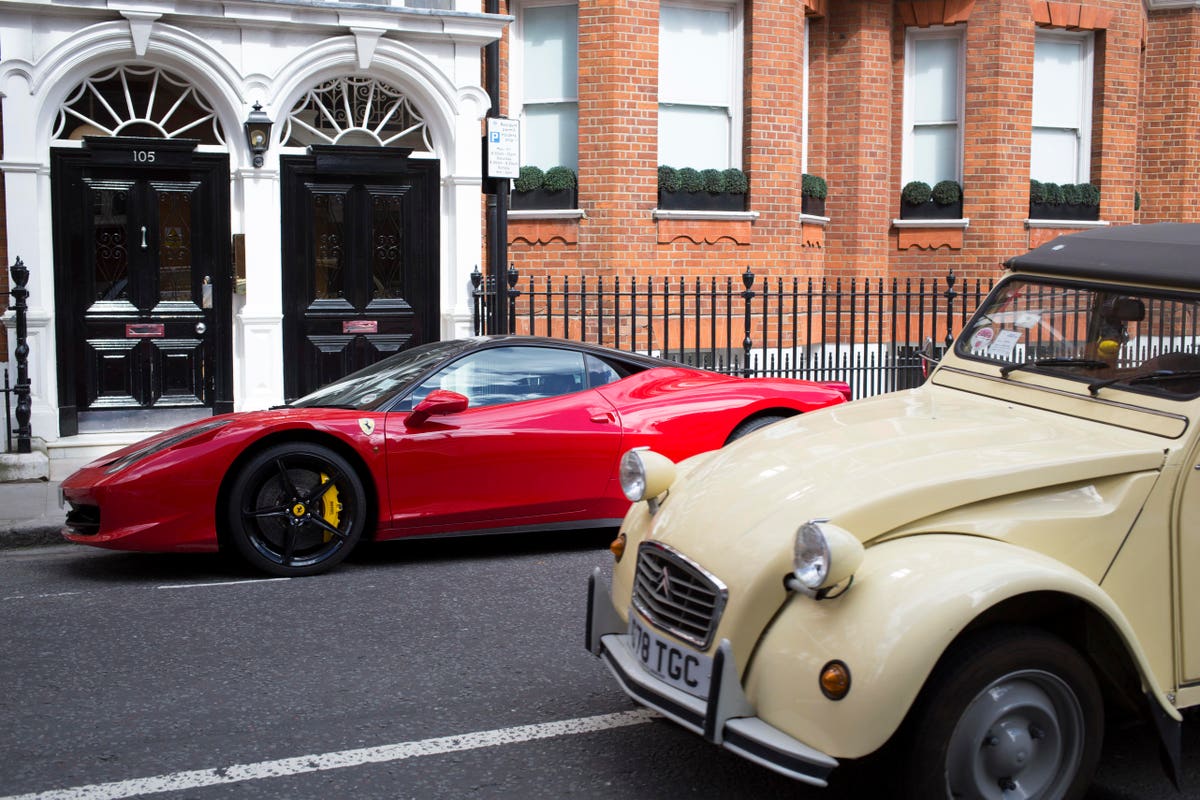 In anticipation of Brexit in January, upmarket London homes have been selling in record numbers. Buying more than any other foreign nationality are the French.

During the first nine months of this year, the French were the largest foreign buyers of prime central London real estate. Their share of transactions has jumped from 2% in 2019 to 11%, displaying a rush to secure property before the U.K. concludes its Brexit transition period in January.

“Despite the background noise of Brexit, there is smart money in Europe targeting London,” says Tom Bill, head of U.K. residential research at Knight Frank, which published the figures on Monday (19 October). Earlier research from the real estate consultancy showed that 16% more London houses over £10 million ($13.1 million) had been sold compared to the same period last year. Savills also reported selling more £5 million-plus ($6.5 million-plus) houses than the same period in 2019.

Londoners have long been used to Chinese money flooding the capital (they accounted for 15% of overseas transactions in prime central London last year). Now Chinese buyers are in fourth place, beaten by those from U.S. in third, and Hong Kong in second place. Many are rushing to wrap up deals before a 2% levy on homes bought by non-U.K. residents comes into effect in April 2021.

The devaluing of the pound against the euro since the Brexit referendum in 2016 has made London comparatively cheap for European buyers. Some are also hoping to secure residency or employment rights before the U.K. parts from Europe, possibly without a deal.

On Saturday (17 October), the U.K. government said talks with the E.U. were “over” after the two sides failed to reach an agreement. The U.K. therefore had to “get ready” for a no-deal scenario, in which the country leaves the bloc without a trade agreement.

Signs the U.K. wants the E.U. to make the next move were made clear when on Sunday (18 October) Michael Gove, the minister responsible for Brexit planning, told the BBC that Downing Street’s door was “ajar” for fresh negotiations.

But it is the richer French who seem to be caving in. Many have been playing a game of chicken over Brexit during the four years since the referendum. Until now it has been unclear whether Paris or London will be the biggest benefactor.

The 100,000 finance jobs that were predicted to be moved from London by 2020 has not happened, however. The prediction was made by PwC in 2016. Instead, a report from EY earlier this month found just 7,500 jobs in financial services have been relocated to Europe.

That means fewer highly paid employees leaving London for Paris. For many French this status quo looks set to stay.

“We thought the job would go to Paris,” says once French employee of UBS, who didn’t want to be named. Safe in the knowledge that his job will now stay in London he has just bought a house for his family in Parsons Green, West London. “I think we will stay here for a little while,” he says while en route to the local Côte Brasserie.

For many in the area, London has become home. Parsons Green has a French pre-primary school, L’Ecole des Petits, while up the road in the even more affluent South Kensington is the Lycée Français.

Nor is it just finance that is wooing wealthy French to London. The U.K. leads Europe in venture capital investment, which means many start-ups seeking fundraising come to London.

A recent report found that the U.K. raised nearly three times the capital for AI investment than was raised in France. So far in 2020, the U.K. has pledged $1.48 billion for AI versus France’s $538 million, according to Tech Nation.

Over the years many of those start-ups have turned into profitable businesses, enabling their French founders to buy expensive houses.