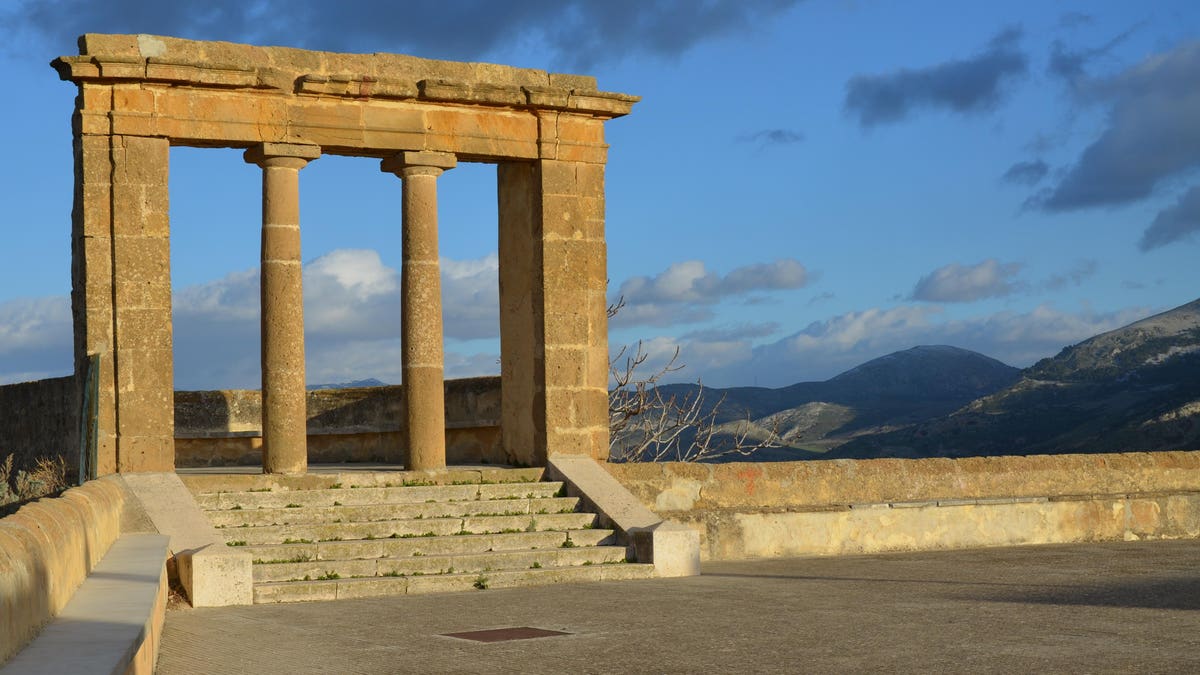 The Sicilian town of Sambuca is preparing to place on the market a second lot of abandoned houses for a symbolic €2, or just under $2.4, less than the cost of a cappuccino. But it’s waiting for a better moment. The properties will be put up for auction as soon as the COVID situation improves, possibly in summer.

Following the successful €1 auction of 16 dwellings in May 2019 local authorities are ready to dispose of another set of old buildings, roughly 15, located in the old Saracen districts of the historical center, deputy mayor Giuseppe Cacioppo tells me. But as Italy is experiencing a scary resurgence of COVID cases, they’re waiting for the second pandemic wave to abate.

“This time the auction’s starting price will be €2 instead of €1 for it will be our second auction”, explains Cacioppo.

Sambuca made global headlines almost two years ago when it decided to offer at bargain prices picturesque empty houses which were abandoned after a terrible earthquake rocked the Belice Valley in 1968, sending many locals running for their lives.

The clever housing proposal quickly went viral, causing a property stampede in a usually silent and off-the-radar town. Tourists rushed to see the properties, hoping to be the first ones to snatch a cozy little palazzo with a panoramic view over green pristine fields dotted with grazing sheep.

The town hall was flooded by thousands of requests from interested buyers, prompting authorities to put the available properties up for auction at a starting price of €1, going to the highest bidders. Eventually, the houses were sold for €1,000 to €25,000 and the new owners committed to refurbishing them within a few years.

The new global appeal of Sambuca and the growing foreign demand for more abodes pushed local authorities to select a second group of houses to put up for sale but they were forced last winter to press pause due to the outbreak of the COVID emergency in Italy.

After a summer break during which the virus contagion abated, Italy now faces a second pandemic wave with thousands of new cases each year and new tight travel restrictions in place. “Now is certainly not a good time, it would be impossible to launch this second phase as people can’t freely travel. Foreign tourists are gone. It would turn out to be a total failure. We will wait for a more favorable moment, possibly in the next 6 months or so”, says Cacioppo.

In the last couple of years, dozens of depopulating towns across Italy have offered homes for free in an attempt to recover forsaken ghost neighborhoods and revamp the local economy.