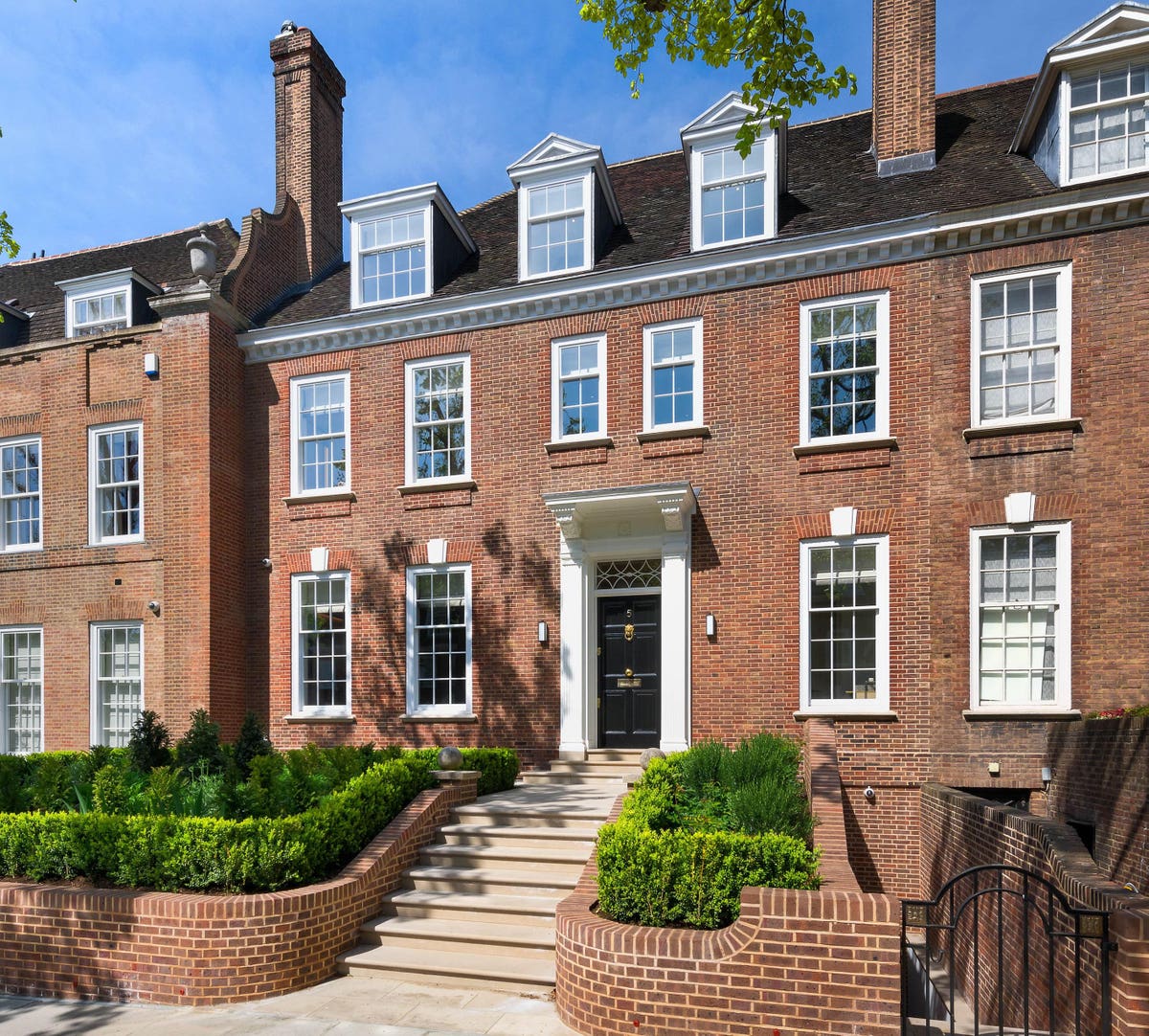 London’s priciest homes are in demand and are selling for nearly their full price despite the pandemic.

In London, a total of 56 deals for super-prime $12.9 million-plus properties took place in the first 8 months of 2020, which included the lockdown period, according to a new report by the Knight Frank estate agency. The figure for the whole of 2019 stood at 57.

Commenting on the figures, Tom Bill, head of U.K. residential research at Knight Frank, says: “Ultra-low interest rates mean we haven’t seen the sort of forced-selling that followed the global financial crisis. After several years of falling prices, more owners are sitting tight until the uncertainty created by the pandemic recedes and there is more clarity on the future trajectory for prices.”

From January 2020 to August 2020, super-prime sales amounted to $1.45 billion, 16% higher than the figure of $1.2 billion recorded for 2019. During this period, around 40% of buyers were British, the highest such figure over the past decade. There were less overseas buyers, which has affected areas such as Mayfair and Knightsbridge. This was due to pandemic travel restrictions, according to the report.

London’s super-prime market, which has been slowing since 2014, enjoyed a mini-boom at the beginning of the year following the general election in December 2019. The Knight Frank research shows that in the first quarter of 2020 super-prime transactions were at 30, compared to 18 in 2019 and 22 in 2018.

The rest of the market in the U.K. is seeing high levels of activity following the introduction of the stamp duty holiday in July.

Commenting on the figures, Dring says in the report, that for wealthy buyers in London “the key motivators of capital preservation, the UK education system and cheap debt are unchanged.”

“Prices, for now, don’t feel like they have much further to fall after the declines of recent years. It doesn’t appear that another 10% is about to come off overnight,” Dring says.

The pandemic has increased demand for homes with outside space, which has meant areas such as Notting Hill, Belgravia and Hampstead where super-prime houses are in abundance have seen rising levels of activity, the report says.

“The trend for more outdoor space has benefitted suburban and country markets but buyers are retaining a London investment for the long-term. Prices are robust with single-digit percentage discounts but no more,” Dring says in the report.