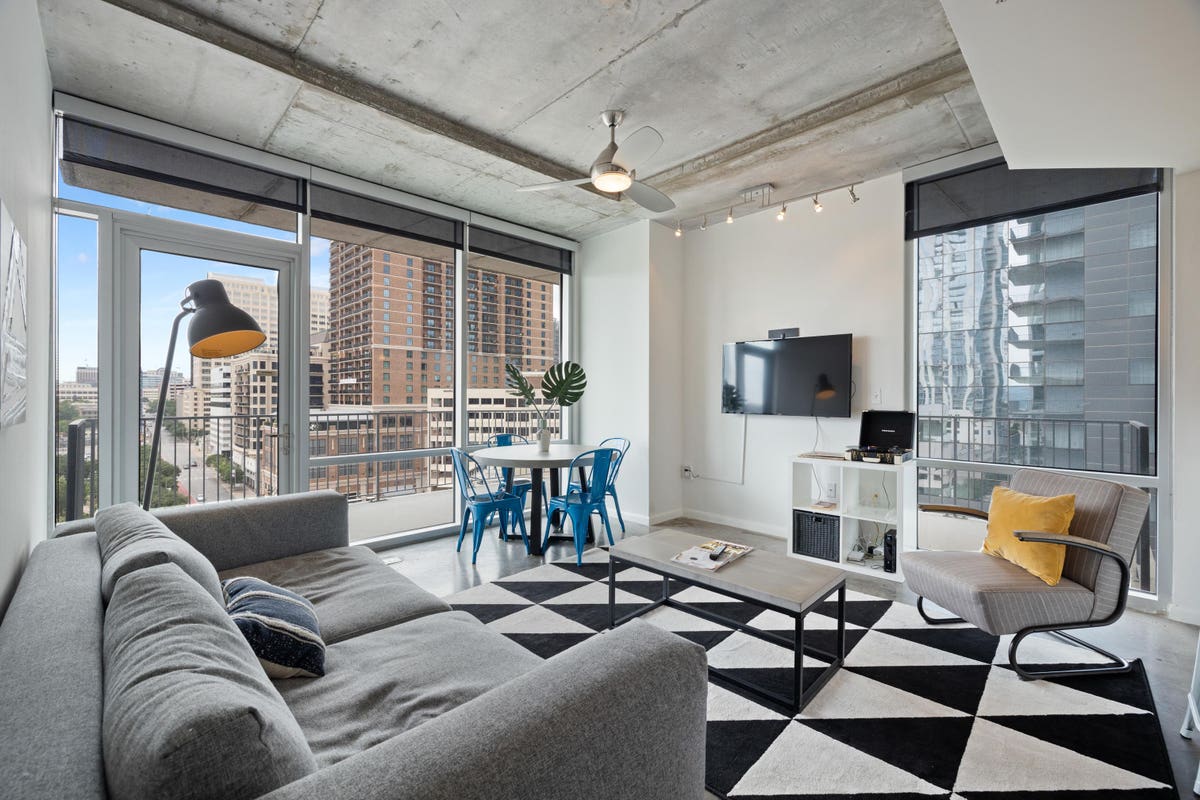 Kasa Living, a startup that offers short-term rentals inside hotels and multi-family properties, has raised $30 million in Series B funding to improve its software and streamline its operations, the company says. The fundraise adds to a previously unannounced $20 million Series A that it closed last year. Palo-Alto based Ribbit Capital led the latest round.

“What Kasa customers see is just the tip of the iceberg. The enormous operational complexity behind the scenes is tackled by Kasa’s technology platform,” said Nick Shalek, a general partner at Ribbit, in a statement.

Kasa was founded in 2016 by Roman Pedan, an alum of KKR’s real estate group, while he was a student at Stanford business school. At the time, he says, Airbnb’s popularity was soaring, but travelers “sometimes had a great experience and sometimes had a bad experience. …They were missing that element of trust.”

He decided to create short-term rentals that were more standardized, but still cheaper than many hotels, by leveraging vacant units inside hotels and apartments. Today Kasa’s typical rental goes for roughly $130 per night.

Kasa secured its first partnership with an apartment building in Santa Clara, whose owner offered up four units as a pilot. They had less than a week to convert the space. “We were sleeping on the floor of the apartments because the beds weren’t yet built,” Pedan says.

The pilot went well, and by the end of 2018 Kasa had 100 rooms on its platform across six cities. The company reports that it now has nearly 1,000 rooms in 35 cities, generating 100,000 yearly bookings and annualized sales of about $30 million. The business is not yet profitable.

During the pandemic, Pedan says the company has actually grown sales by 50%, as people seek short-term housing outside of city centers. Most of its bookings come from business travelers and families.

As Kasa works to take a bite out of Airbnb’s business, it has a huge market to conquer. “[Short-term rentals] are now a $115 billion a year industry,” said CBRE managing director Mark VanStekelenburg in a February report. “As a result, traditional hotel valuations… are no longer appropriate.” The report noted that short-term rentals are starting to hit saturation in large urban markets. But Kasa still has plenty of room to grow.